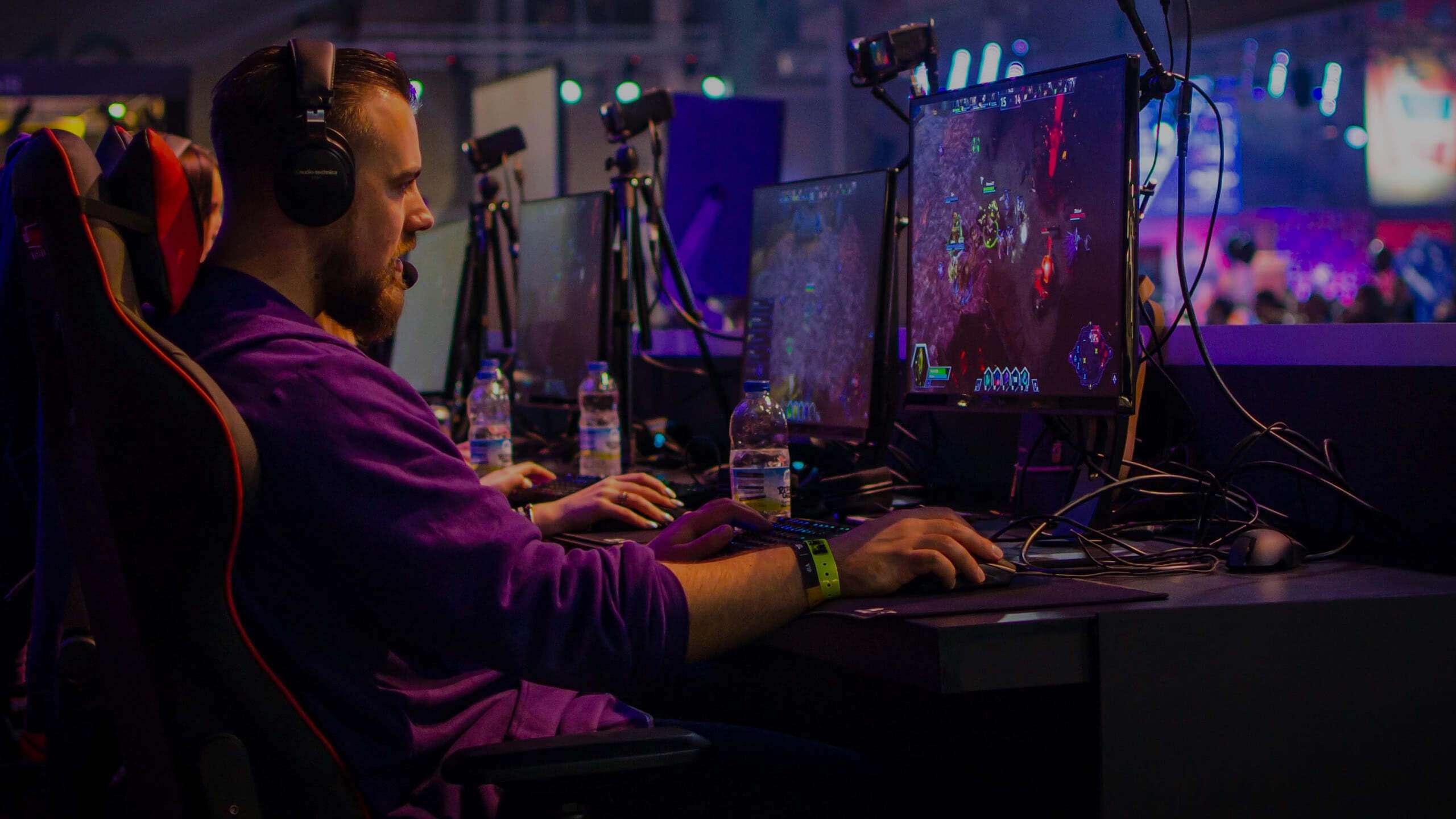 Growing up, I really enjoyed playing video games alone, with my cousins and my friends. During my high school years, Live Streaming on Twitch and other platforms increased my playing audience when I began interacting with my viewers, which was fun too. Through streaming, I learned that a streamer’s personality, style and brand make each streaming channel unique. So, in order to set my stream apart, I created different overlays for my gaming channel to offer a unique viewing experience. After watching YouTube videos and teaching myself Photoshop, I not only created overlays for my gaming channel. I created them for a few of my friend’s streaming channels since they had admired mine.

Below are screenshots of some of the best overlays I created over the years for myself, friends and other streamers.

For Fall3nWarrior Gaming, which is my own personal gaming channel, I created 5 overlays to mark specific times and areas that are used during a live stream, such as, Starting Soon, Choosing A Game, Intermission, and the Lower, and Upper Third Overlays. Each of these overlays was imported by using streaming software, such as Open Broadcaster Software (OBS). They are used during different scenes in the game, too.

With these 5 graphics, I am able to create a guided experience throughout my entire live stream for my viewers. The patriotic designs, visible in each scene, are used for promoting Fall3nWarrior merchandise throughout the stream. In addition to these graphics, I also created an offline video banner and panels, which can also be found on my Twitch Channel and Profile Pages. 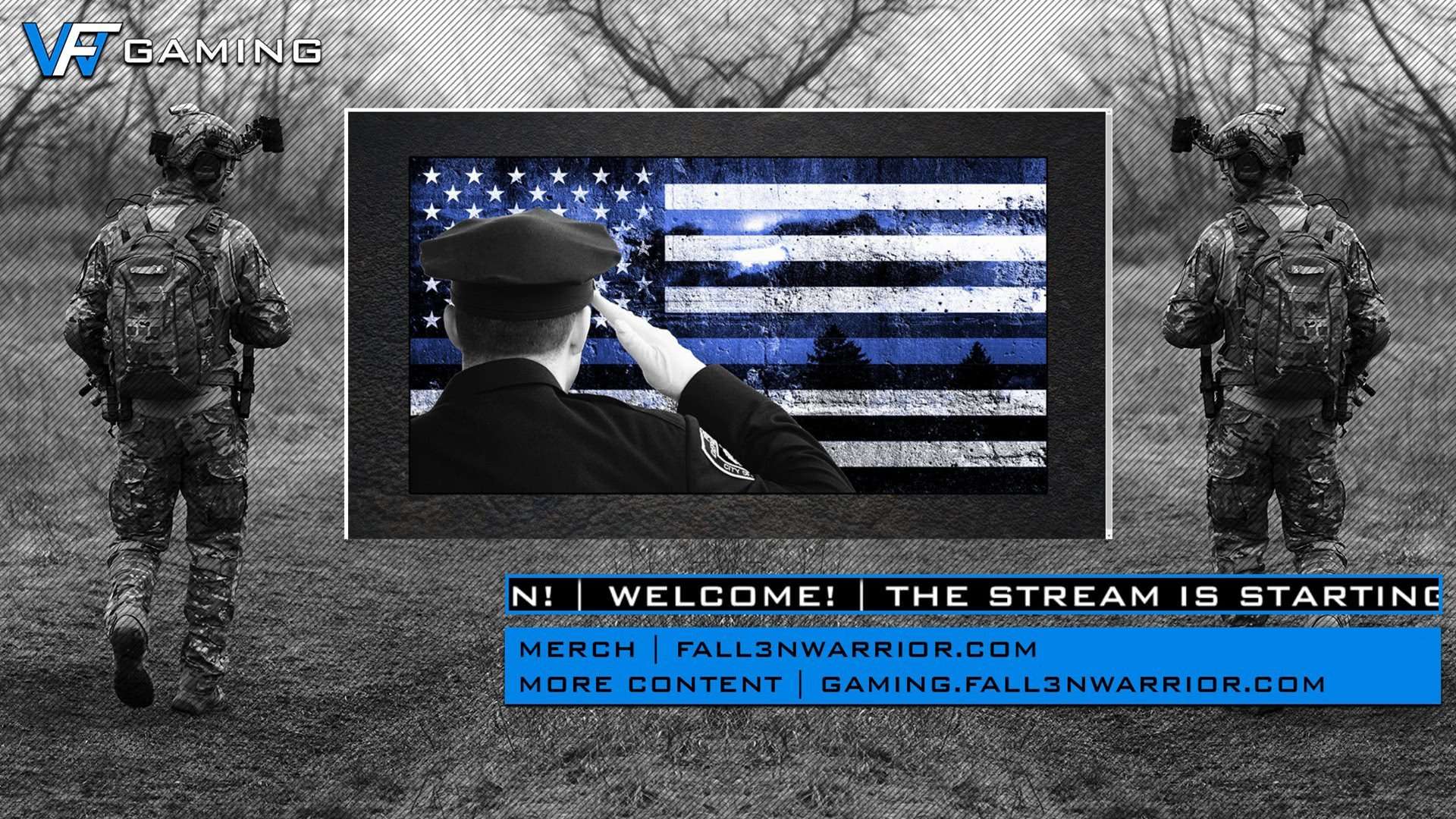 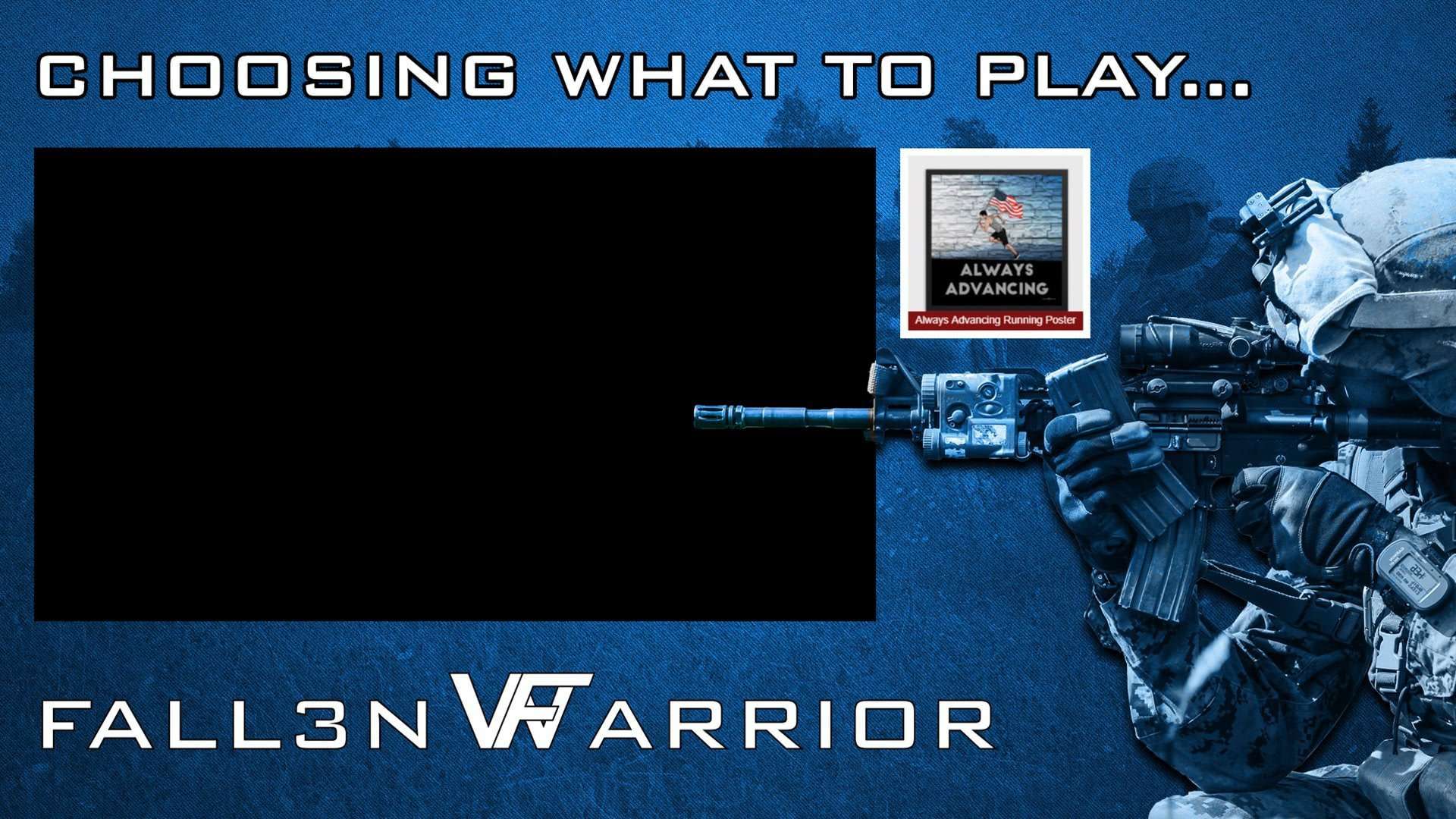 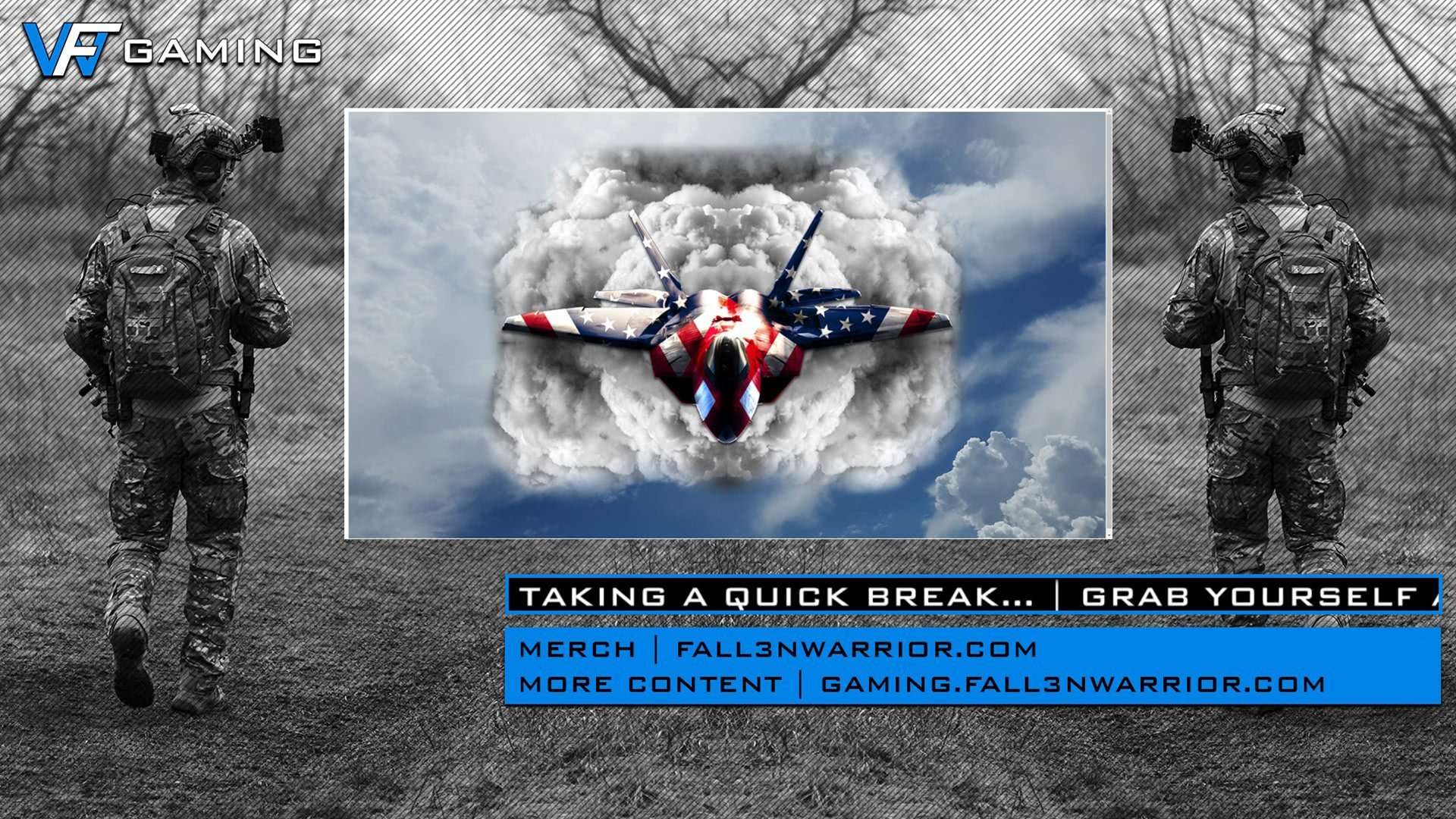 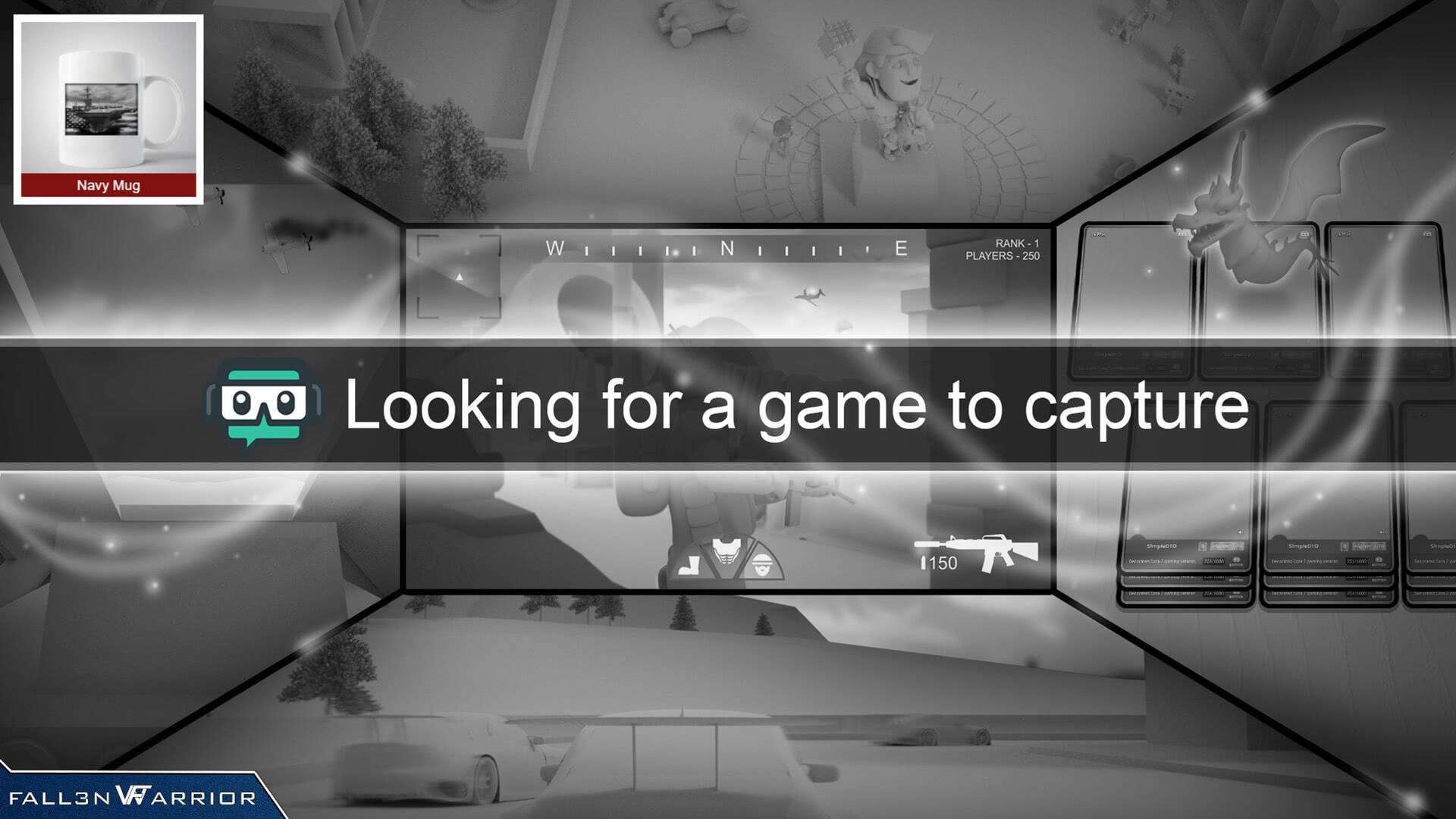 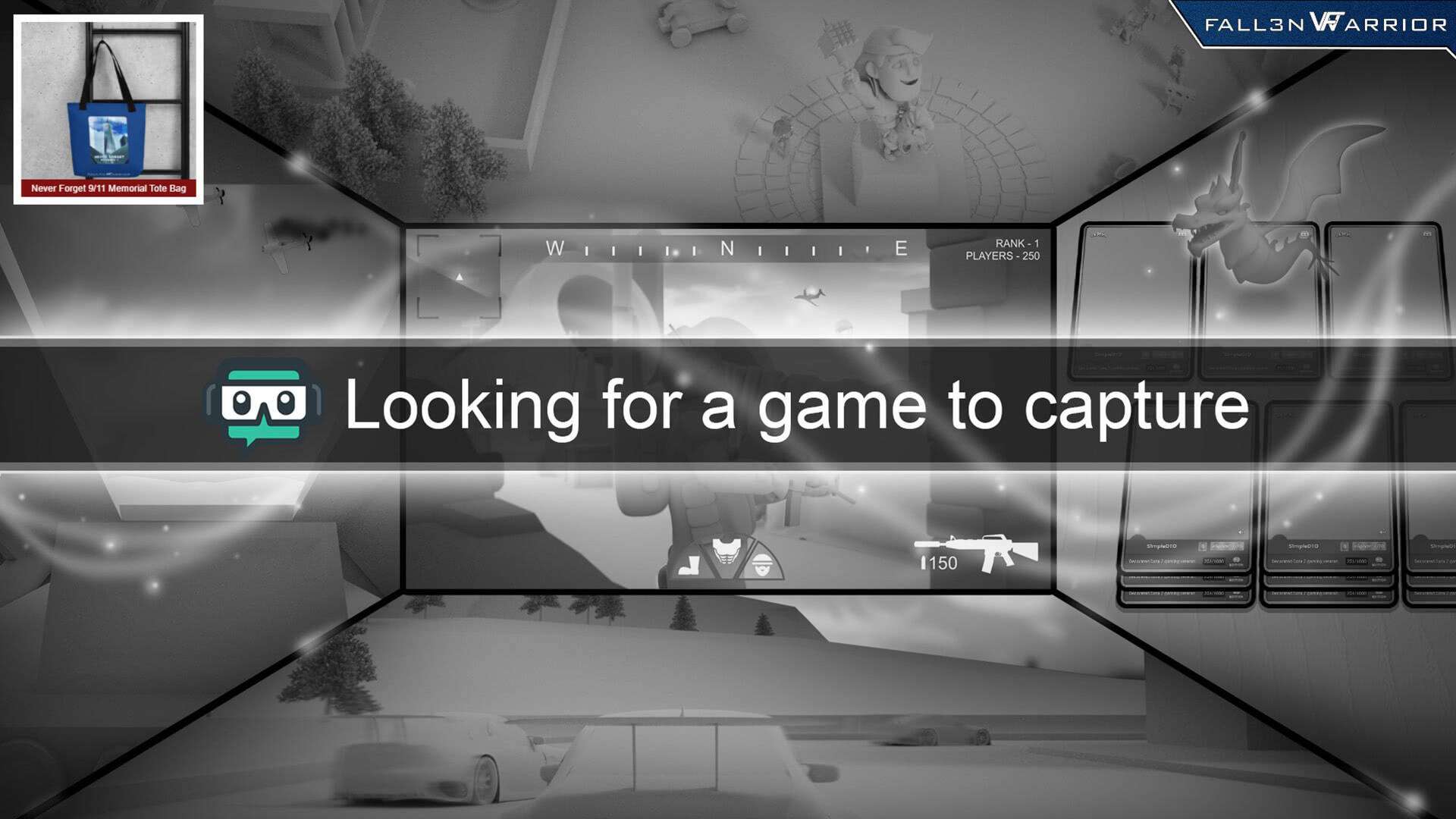 Semper0311 is the gaming channel of a Marine Corps. Veteran, who created an online gaming community for veterans, first responders, and supportive citizens. For Semper’s channel, I created a Main Menu, Top and Bottom In-Game Overlay, and two Sidebar Ads for his stream. He also liked the idea of promoting Fall3nWarrior products on his channel. So, like all of my previous overlays, each of Semper’s overlays were imported using a streaming software, such as Open Broadcaster Software (OBS), and they were used in different scenes of his live stream.

With these 4 graphics, I gave Semper the ability to promote his community and Fall3nWarrior products, while giving his stream a unique identity for his viewers. The popup ads visible in the Main Menu and Sidebar scenes are used for promoting his community called “The Door Kickers” and his channel sponsors and viewer donations and subscriptions throughout the stream. In addition to these graphics, I also created an offline video banner and panels, found on Semper0311’s Twitch Channel and Profile Pages. 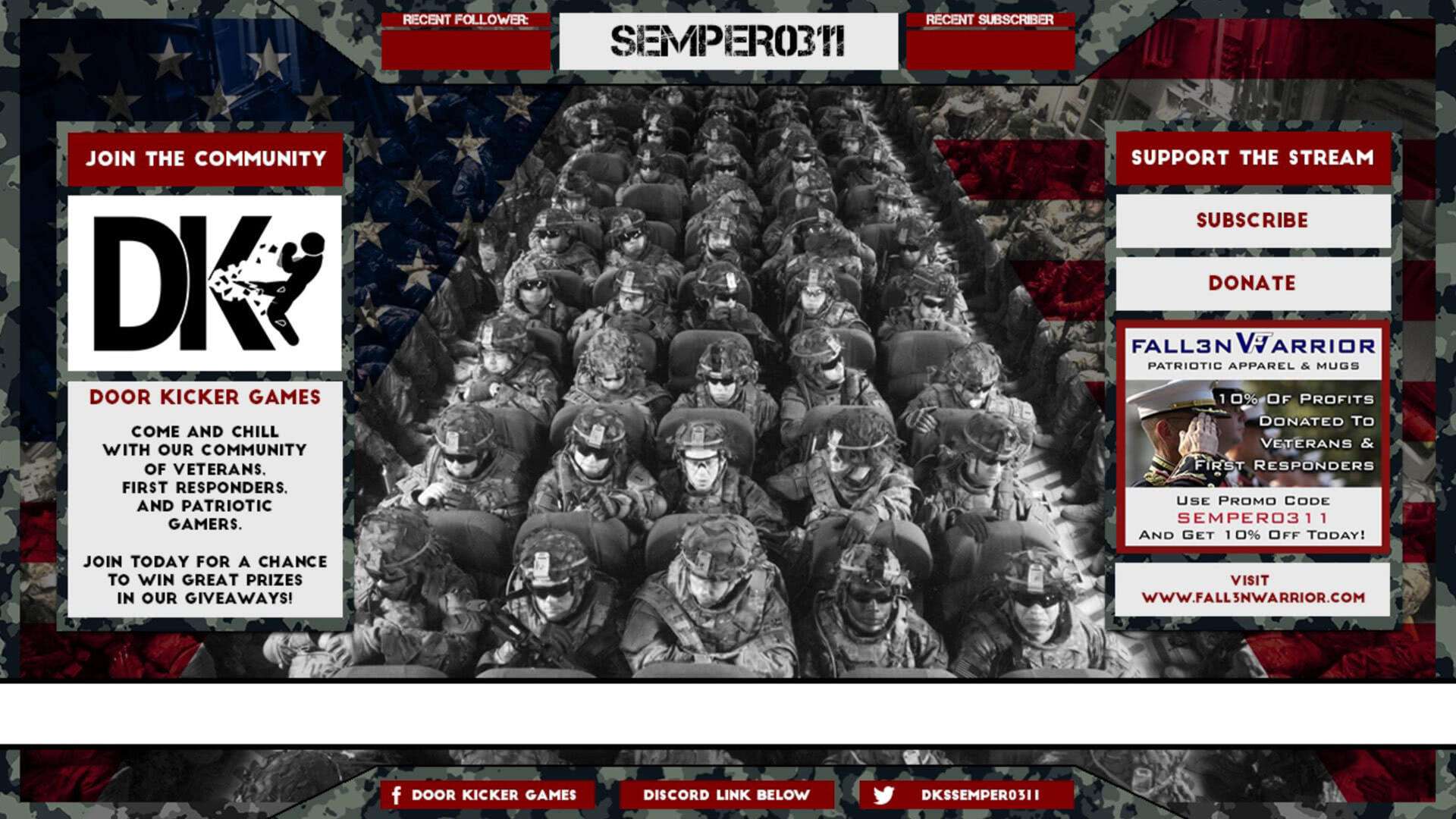 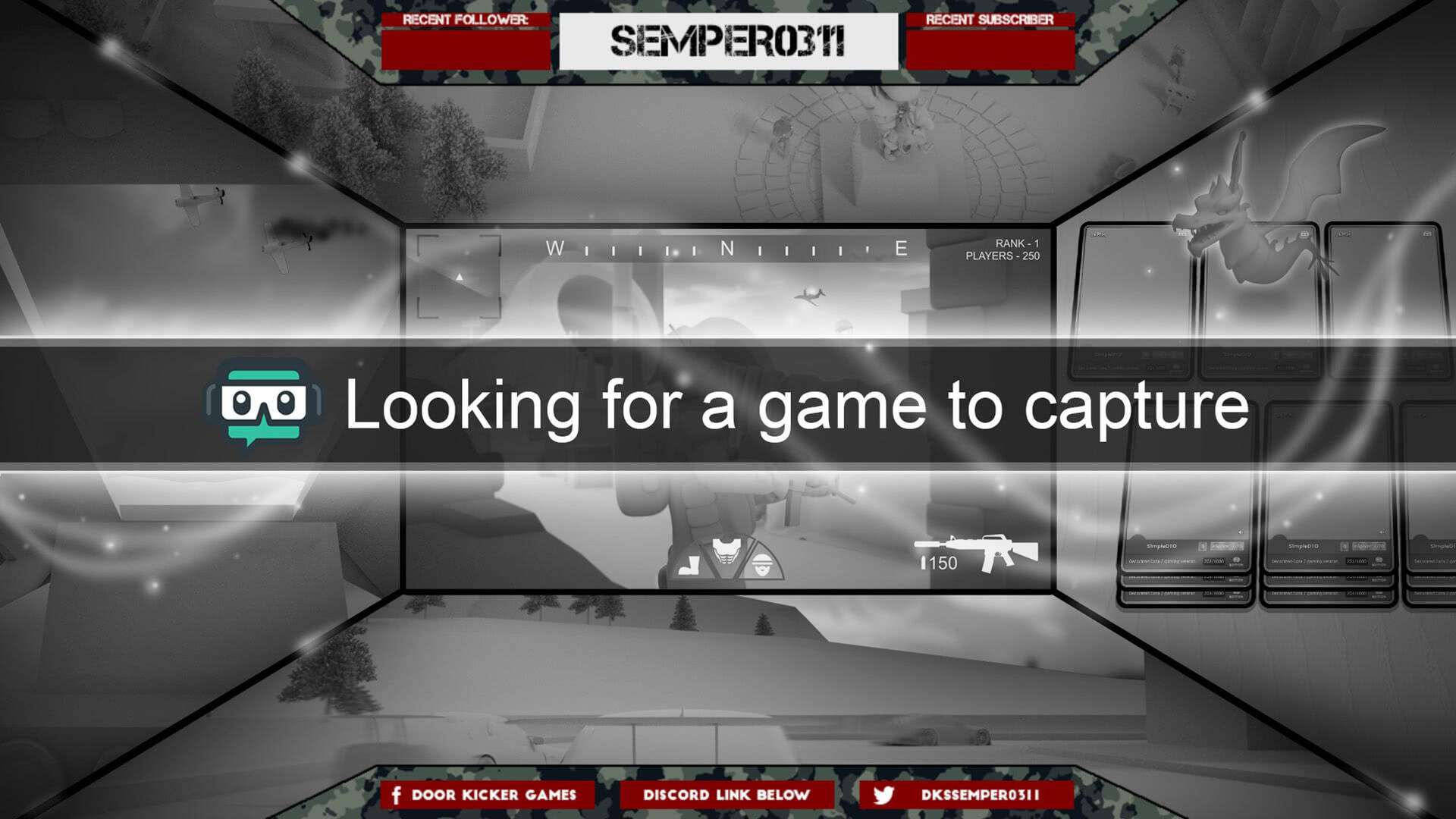 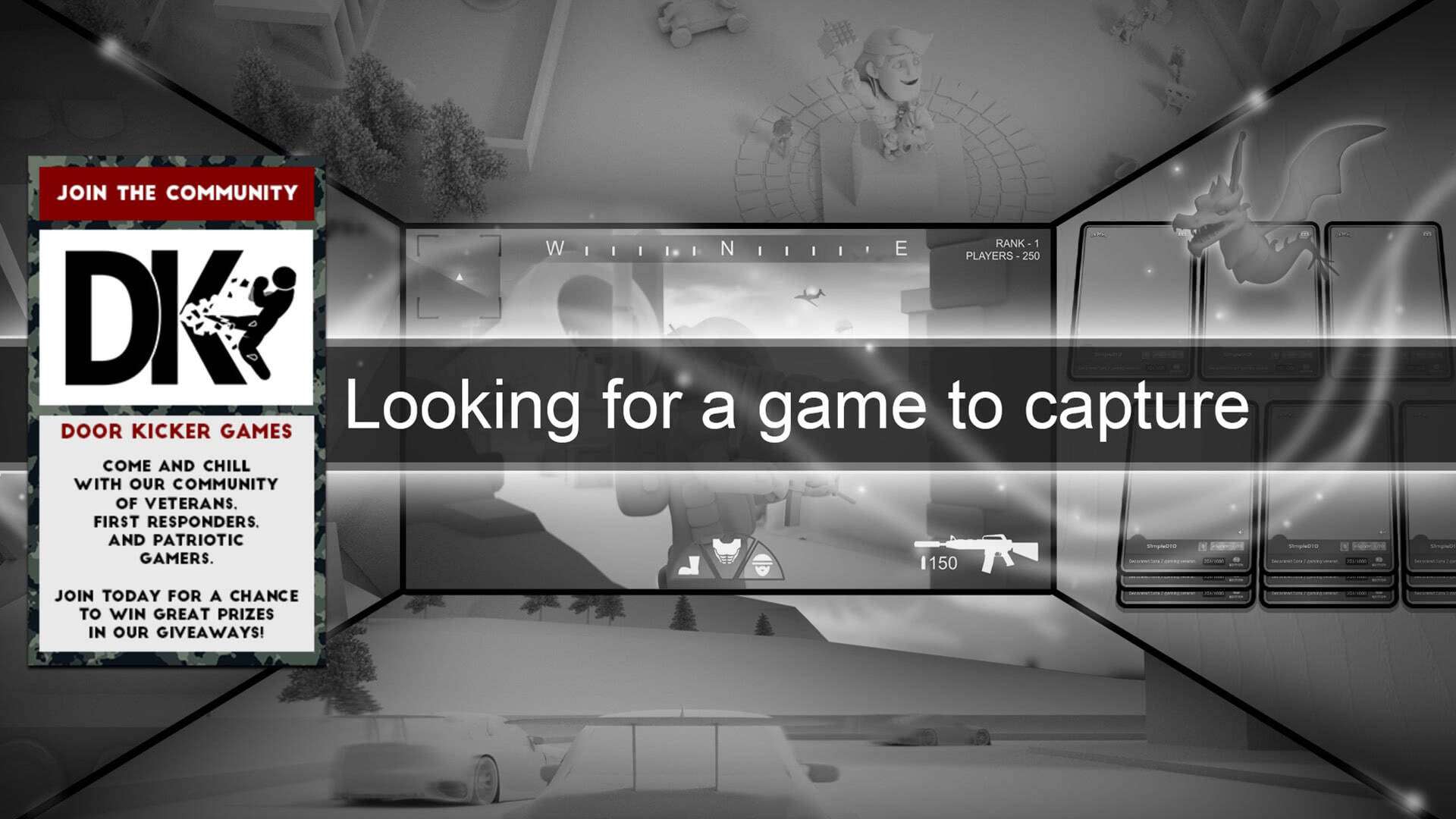 In addition, to the complete channel branded overlays that I have created for myself and Semper0311, I also created a few game-specific overlays. Game-specific overlays are designed to add a stylized look on top of the User Interface (UI) or Heads Up Display (HUD) for a particular game. As you may know, every game has different UI and HUD elements, so these types of overlays have to be updated every now and again when the developers of the game make changes to the UI and HUD.

To date, I have made overlays for League Of Legends Seasons 3 and 10, Counter-Strike: Global Offensive and Call Of Duty: Black Ops 3, as seen below. 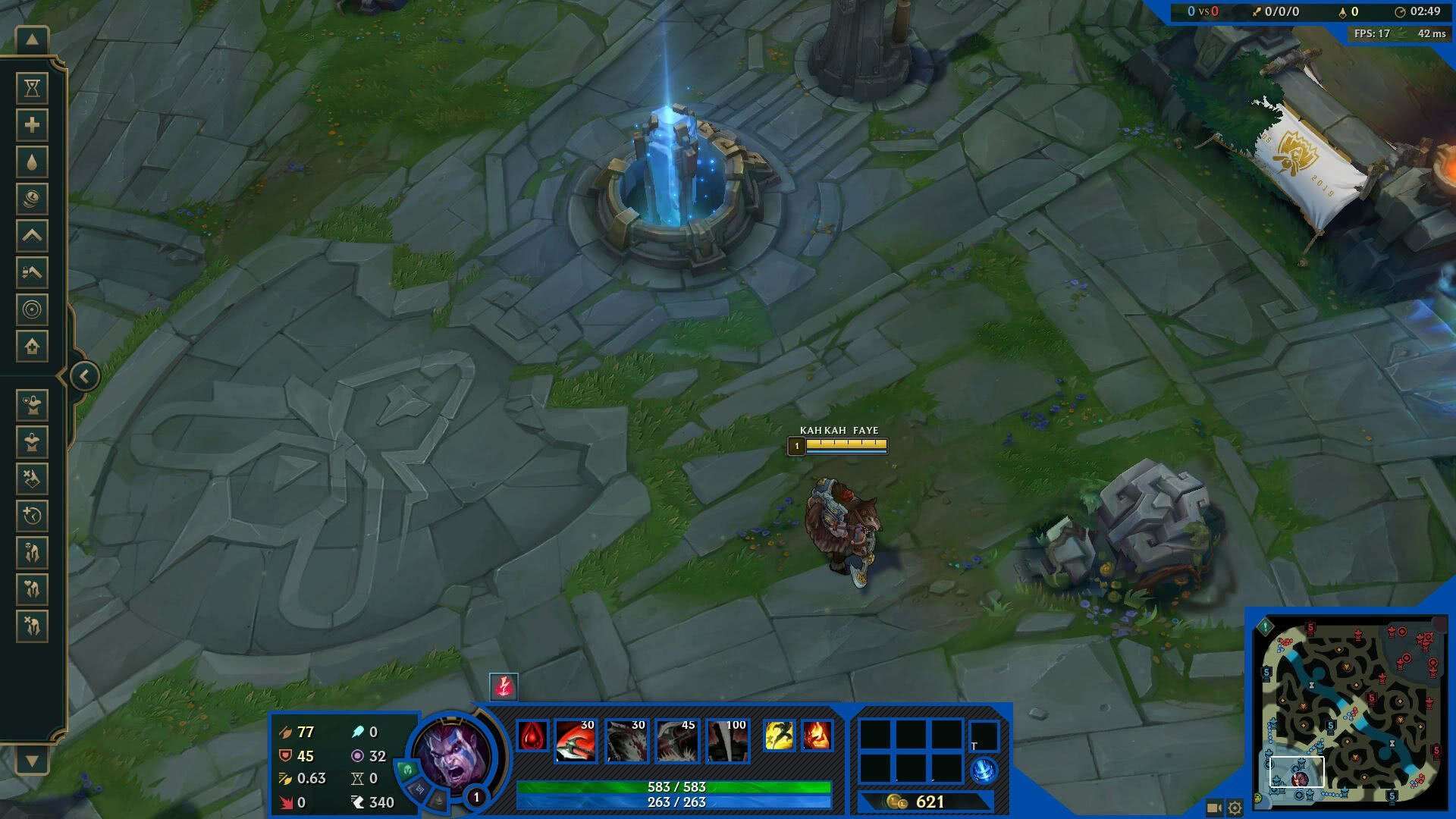 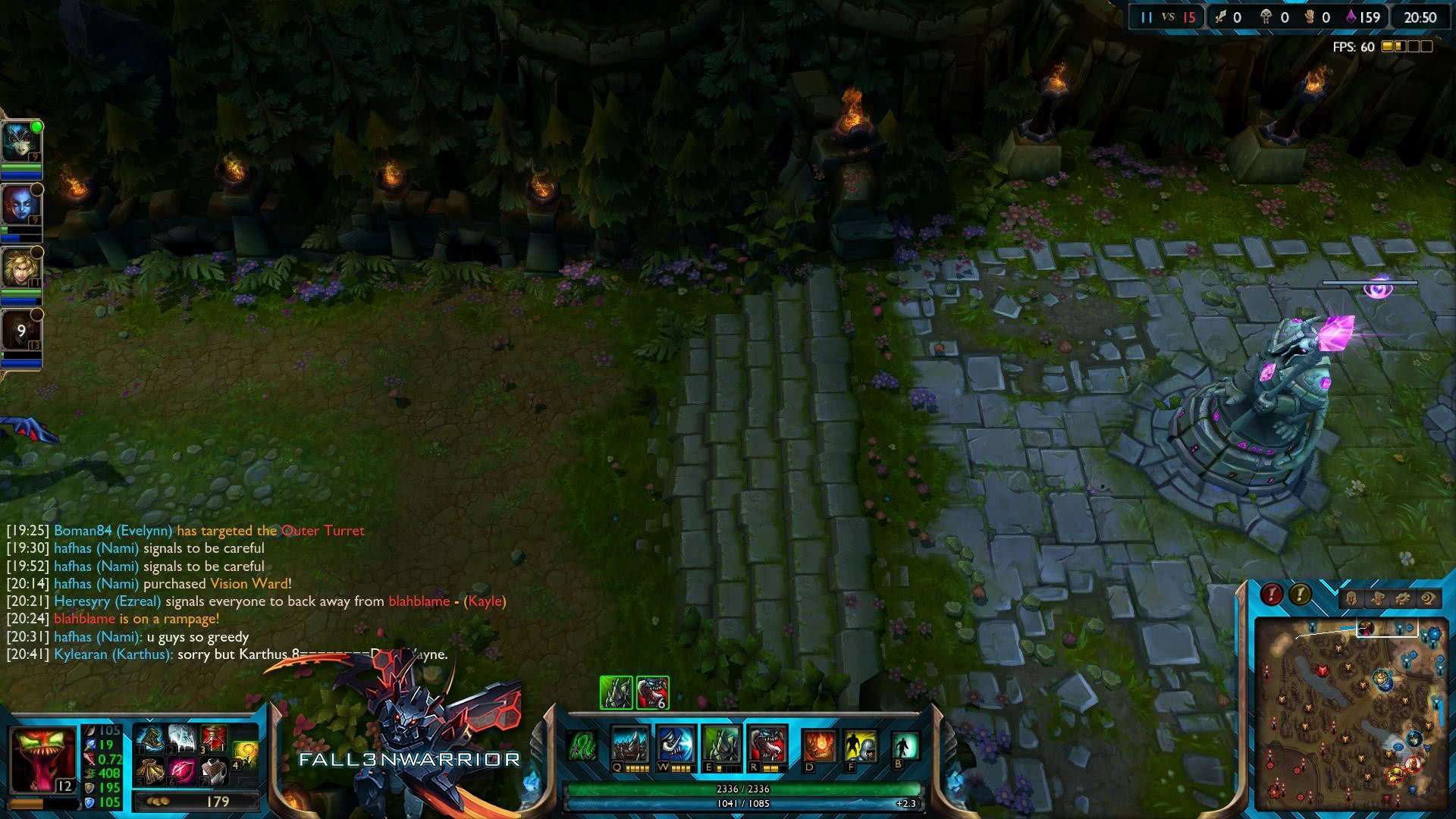 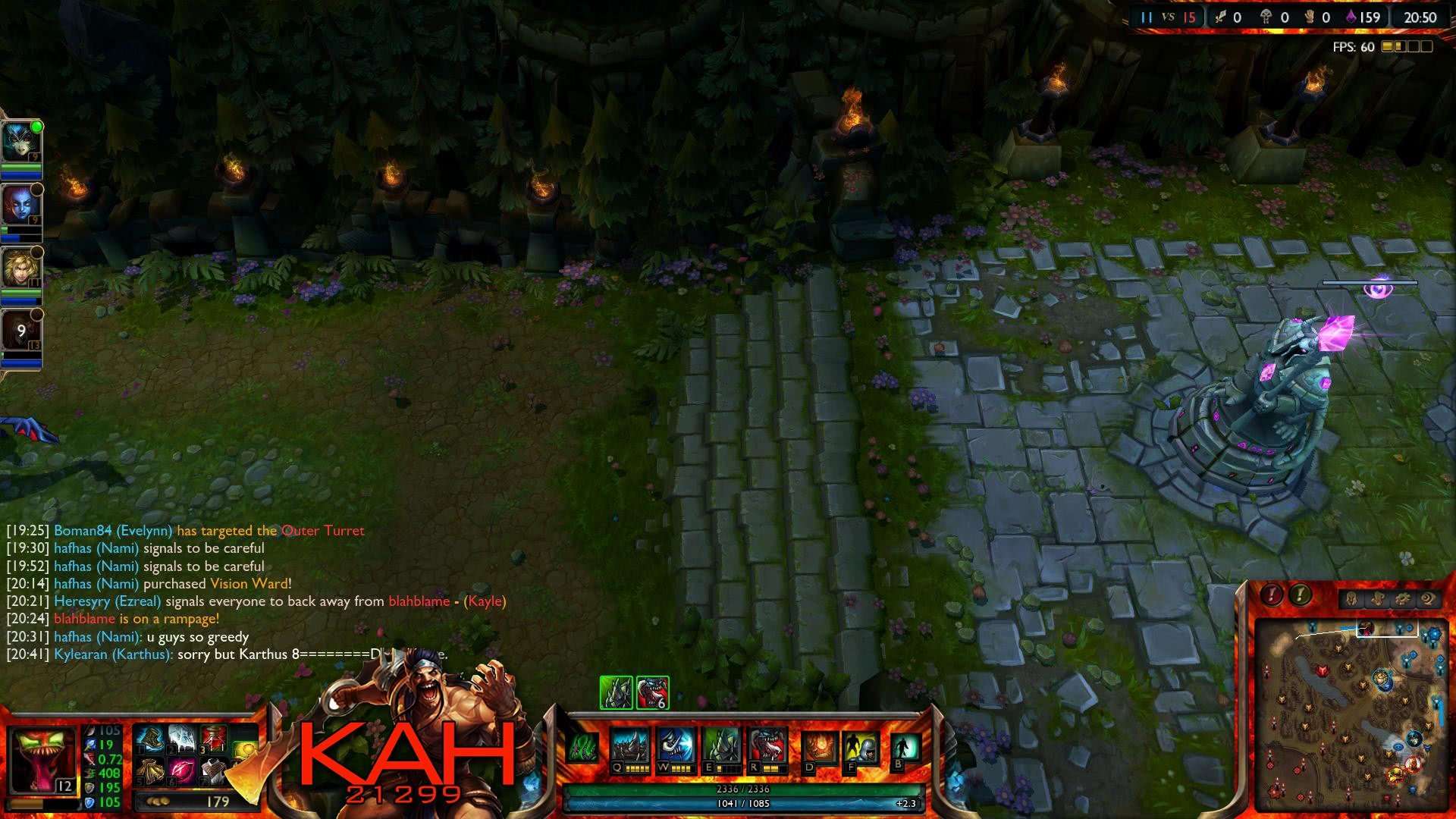 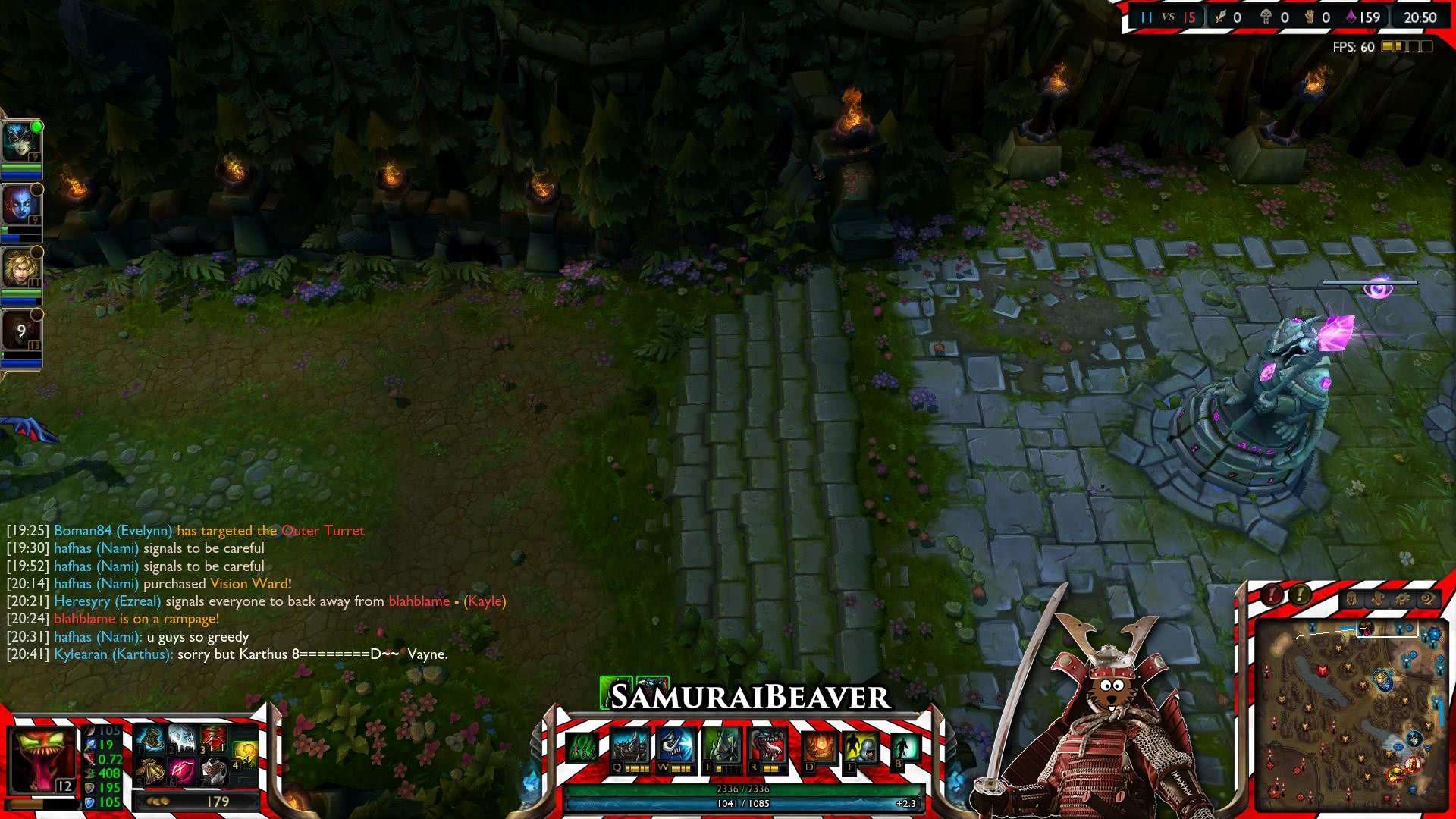 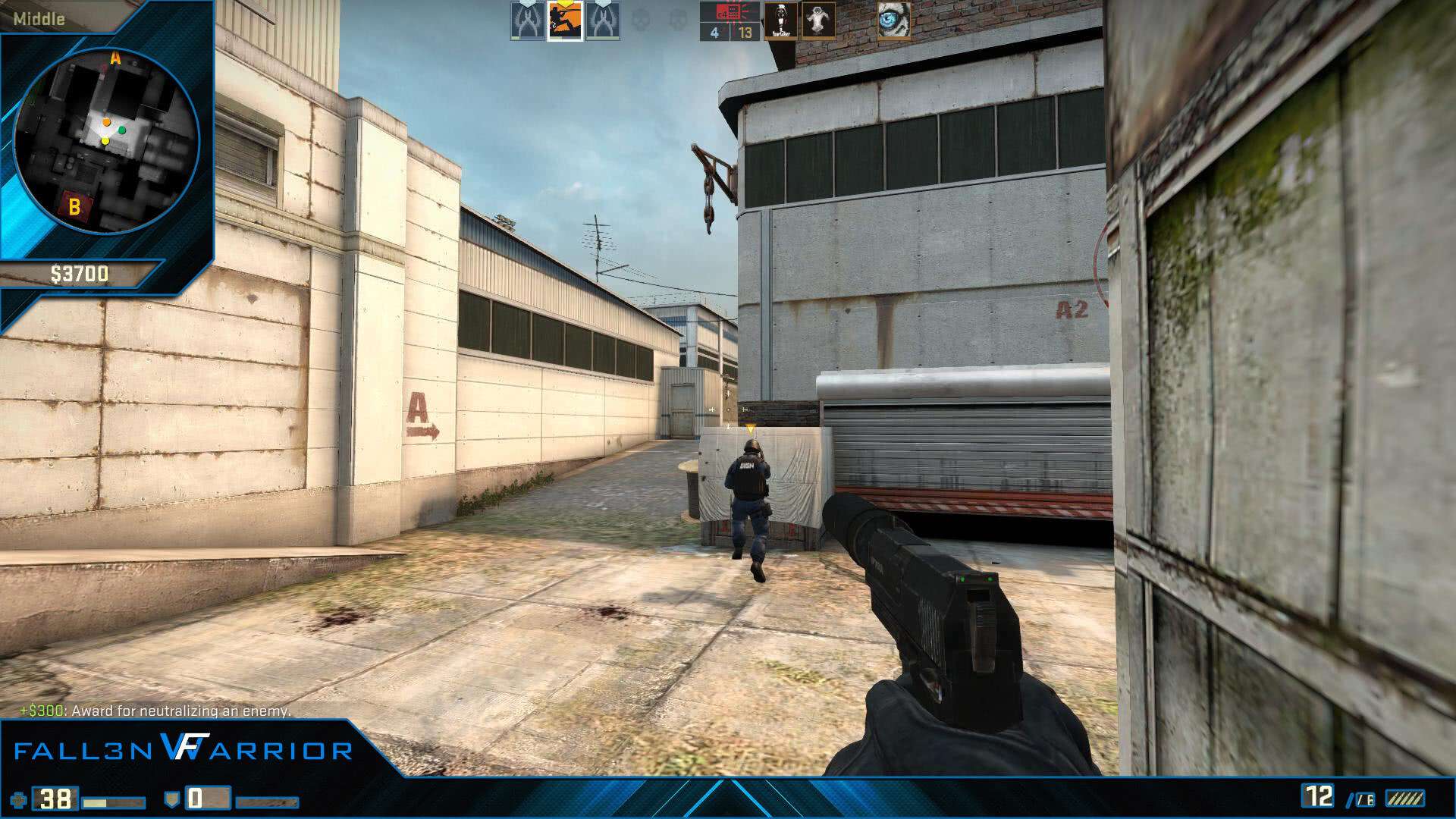 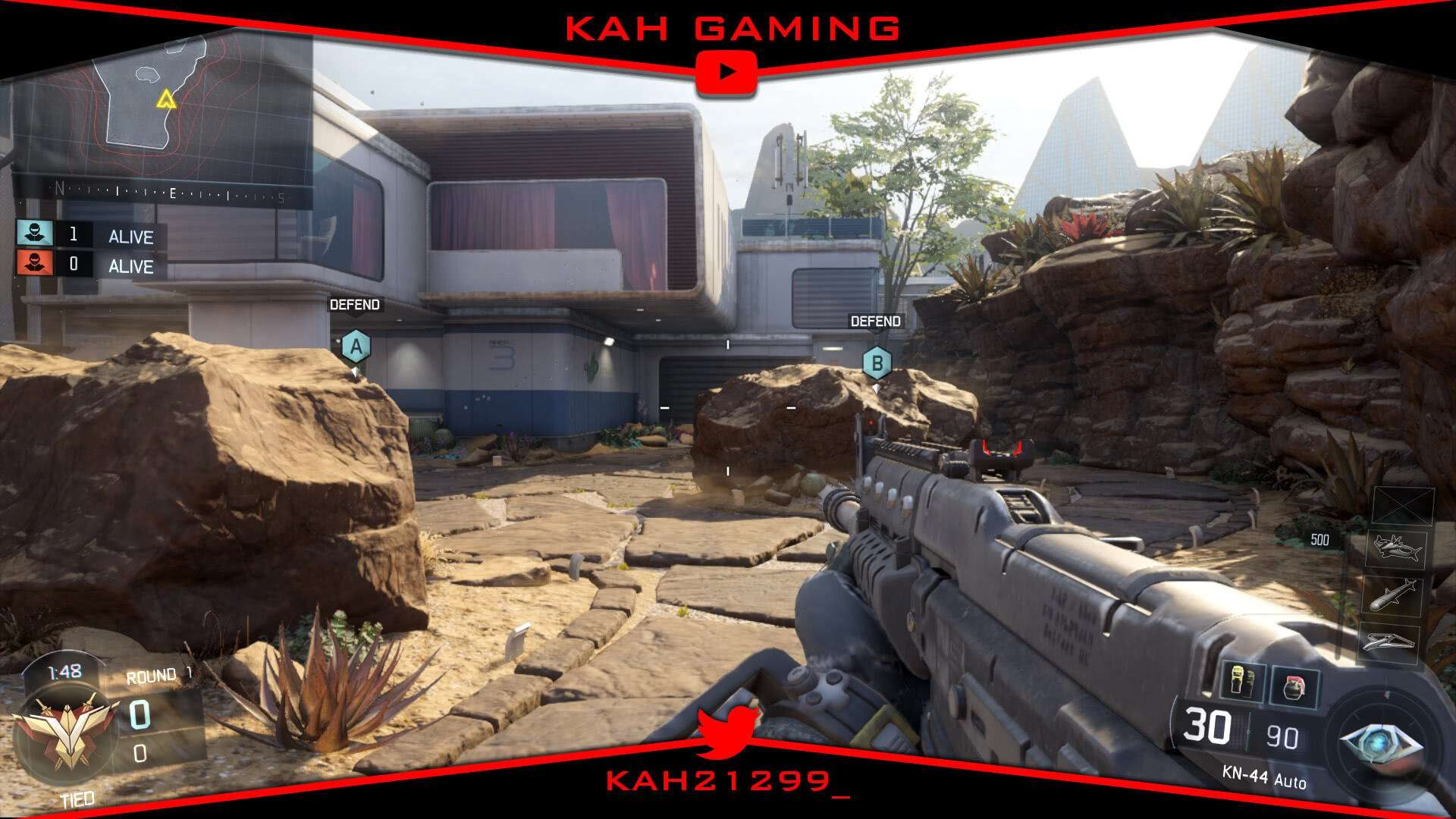