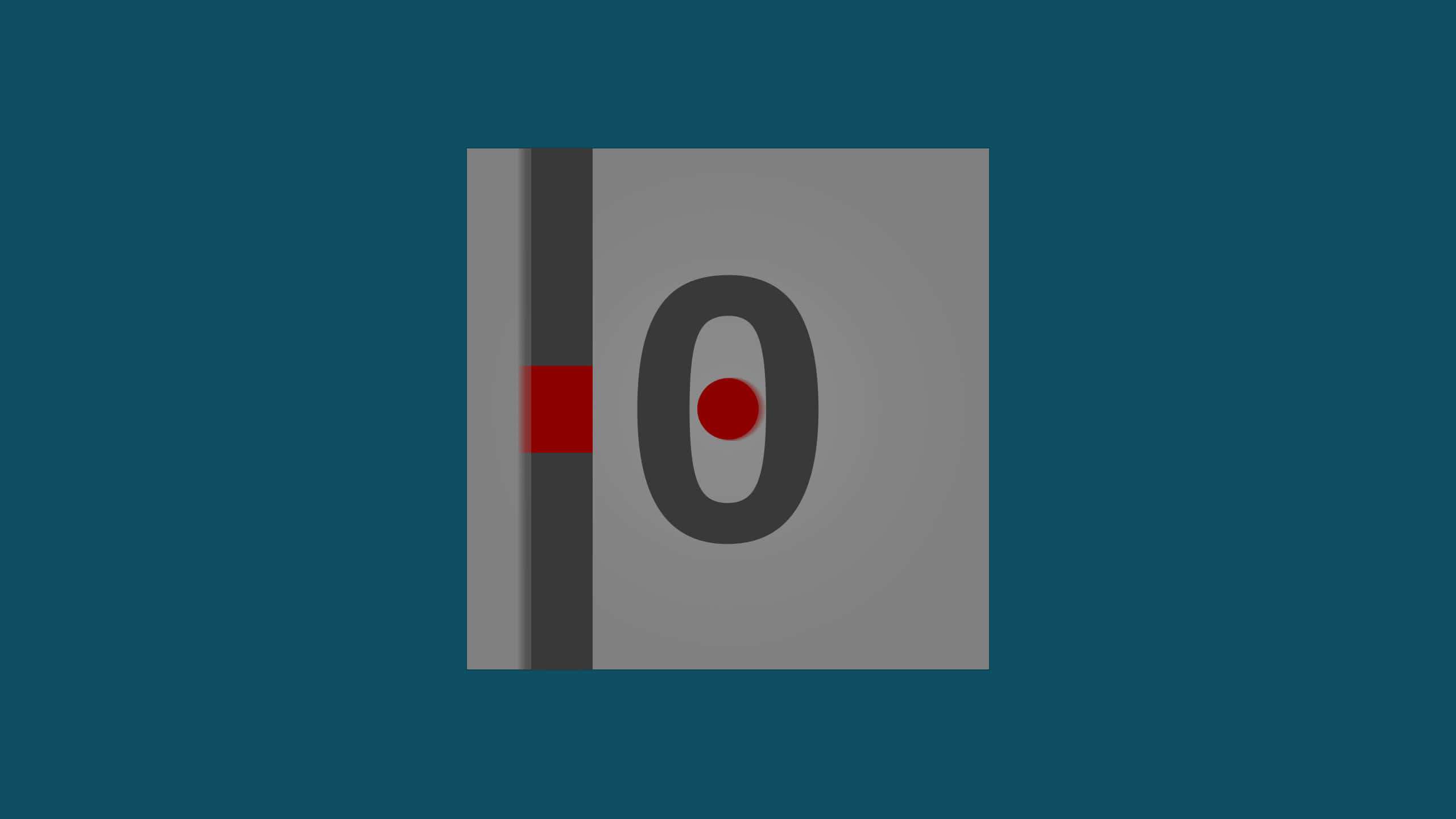 My First Game, “The Obstacle,” Is A Casual Mobile Game With One Simple Goal…

Dodge & Overcome As Many Obstacles As Possible!

Tilt your device and roll the red ball on the platform. With more and more Obstacles coming in randomly, at different speeds and from different directions, simply slip the red ball through the randomly-placed hole in each Obstacle to survive. But, if you miss one opening, the ball will be either swept off or crushed between two Obstacles and the game is over. Yet, if you do get swept off or crushed by the onslaught of Obstacles, DON’T SWEAT IT! You will get more chances to play because . . .

“The Obstacle” Is Easy To Learn, Yet Hard To Master. 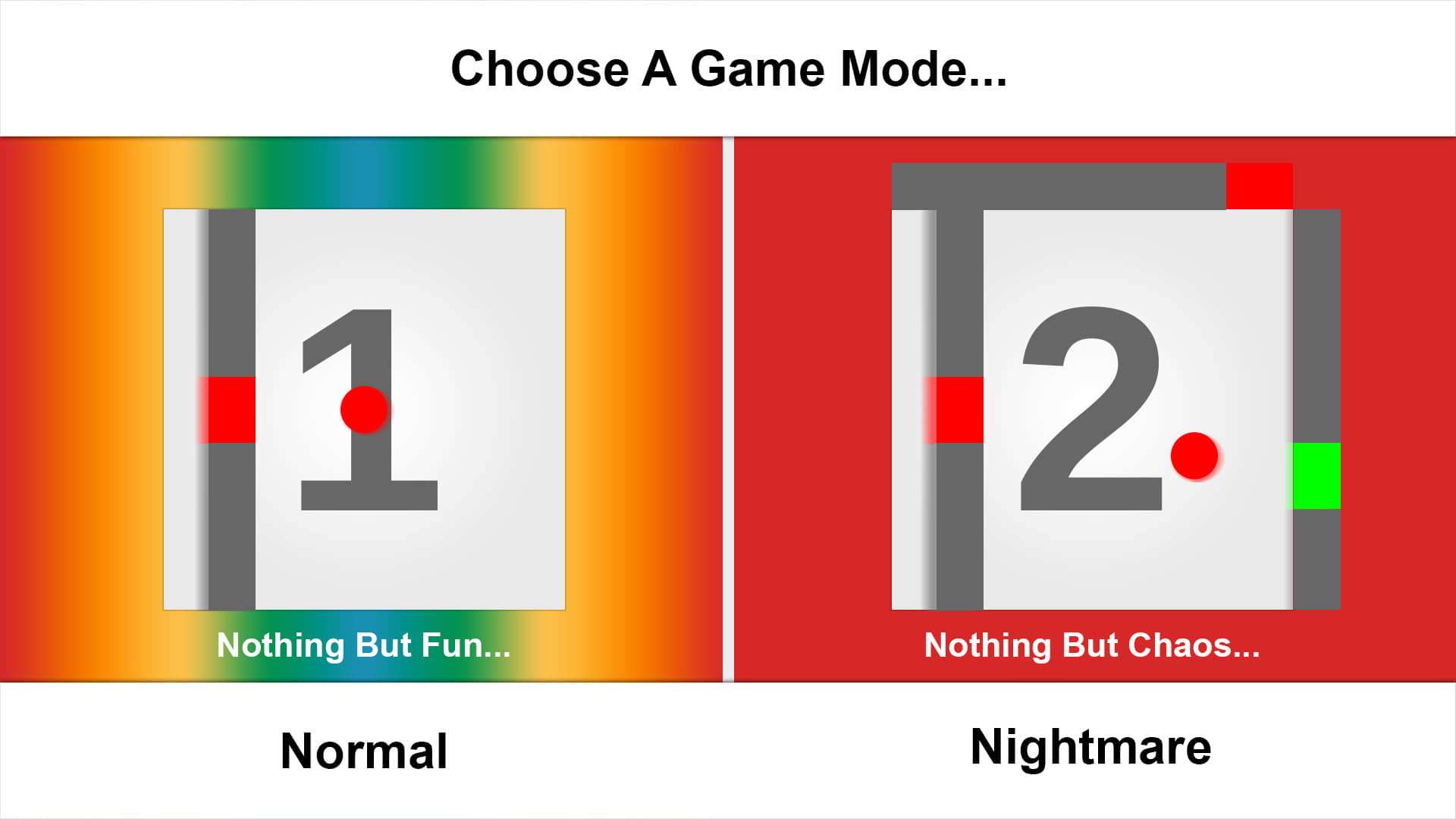 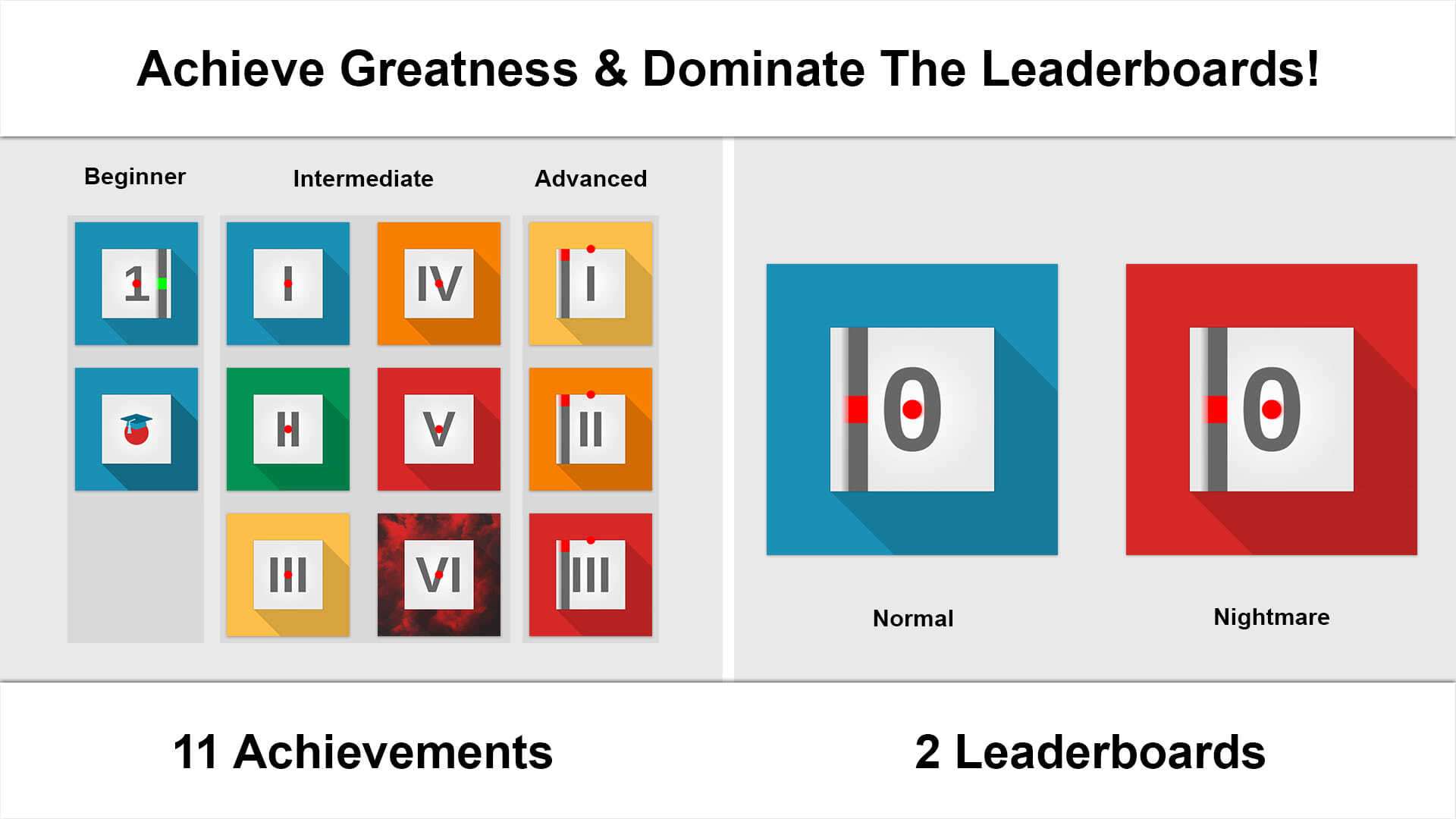 The underlying gameplay concept for “The Obstacle” came to me, while I was taking a course on game development with Unity on Udemy.com. While working on the projects covered by the course, I decided that I wanted to use what I had learned to test my skills, put my idea into action and create an original mobile game. Originally, I had some really big ideas but quickly learned that it was best to keep things simple. With simple gameplay in mind, “The Obstacle” was born.

I began by working on prototyping my gameplay concept. Once I felt that the resulting prototype fit my vision for the game, I began adding additional features. Since the game was my original idea, I was responsible for creating, designing, and implementing every single feature. Below is a list of all of the systems and features that I designed and implemented in developing “The Obstacle”, in addition to a few third-party APIs.

As I worked to develop “The Obstacle,” I learned that game creation can be a long and sometimes difficult process. It is a process that requires perseverance, especially when choosing a mobile game for your first project! At times, I hit development roadblocks and had to go back to the drawing board to learn more in order to overcome the obstacles in my way. From these roadblocks, I was exposed to many different software tools and devices.

Below is a list of all of the software and devices that I used to make “The Obstacle.”

“The Obstacle” Is Currently Available For FREE.